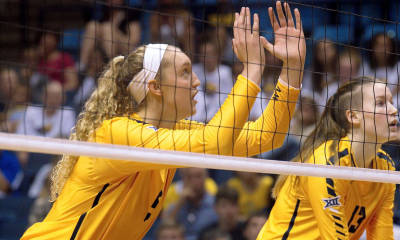 DeMeo, a business major, holds a steady 4.00 GPA to be one of only three student-athletes in District 2 to do so.

The 2018 Google Cloud Academic All-District Volleyball Team, selected by CoSIDA, recognizes the nation’s top student-athletes for their combined performances on the court and in the classroom.