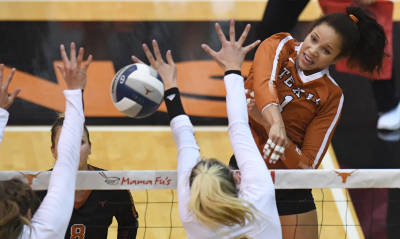 The American Volleyball Coaches Association (AVCA) Top 25 Coaches Poll was announced as two Big 12 programs were named to the list for the third consecutive week.

In the previous poll, Texas was ranked at No. 2 in the nation as Baylor rolled in at No. 12. Iowa State recieved votes in the poll.

The next poll from the AVCA is set to be released on Monday, September 10.