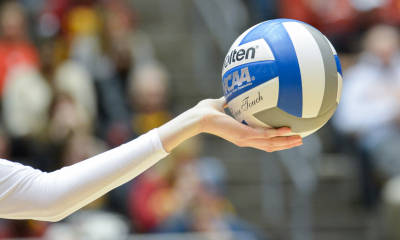 The Big 12 preseason favorite, Texas, was ranked at No. 3 in the AVCA Coaches’ Preseason Poll. Baylor came in at No. 16, marking the highest preseason ranking since 2000, when the Bears chimed in at No. 21. Iowa State earned a ranking at No. 21 to round out Big 12 teams in the poll. Additionally, Kansas received votes in the poll.