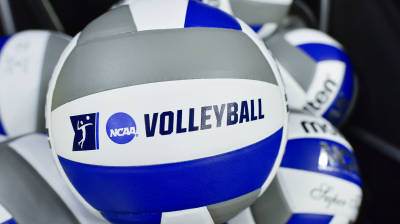 The 2018 Preseason All-Big 12 Volleyball team and individual honors have been announced by the league office, headlined by the Texas duo of Micaya White as Preseason Player of the Year and Logan Eggleston as Preseason Freshman of the Year.

This marks the 14th consecutive year a Longhorn has earned preseason individual honors and the third time in Big 12 history a program has swept the awards (Texas – 2012, Nebraska – 1997).

Of the 16 student-athletes honored on the preseason team, three were unanimous selections: 2017 Big 12 Freshman of the Year Yossiana Pressley (Baylor), Jess Schaben (Iowa State) and White (Texas). Baylor, Iowa State and Texas each earned three honorees. BU’s three nods are the most in program history.

The 2018 Big 12 Preseason Poll will be announced on Thursday, June 28 at 11 a.m. CT. The season is slated to begin on Friday, August 24, with the first conference match scheduled for Wednesday, September 19.